Perilous Pairings: Why Sharing Office Space with Non-Lawyers is an Ethical Minefield for Attorneys 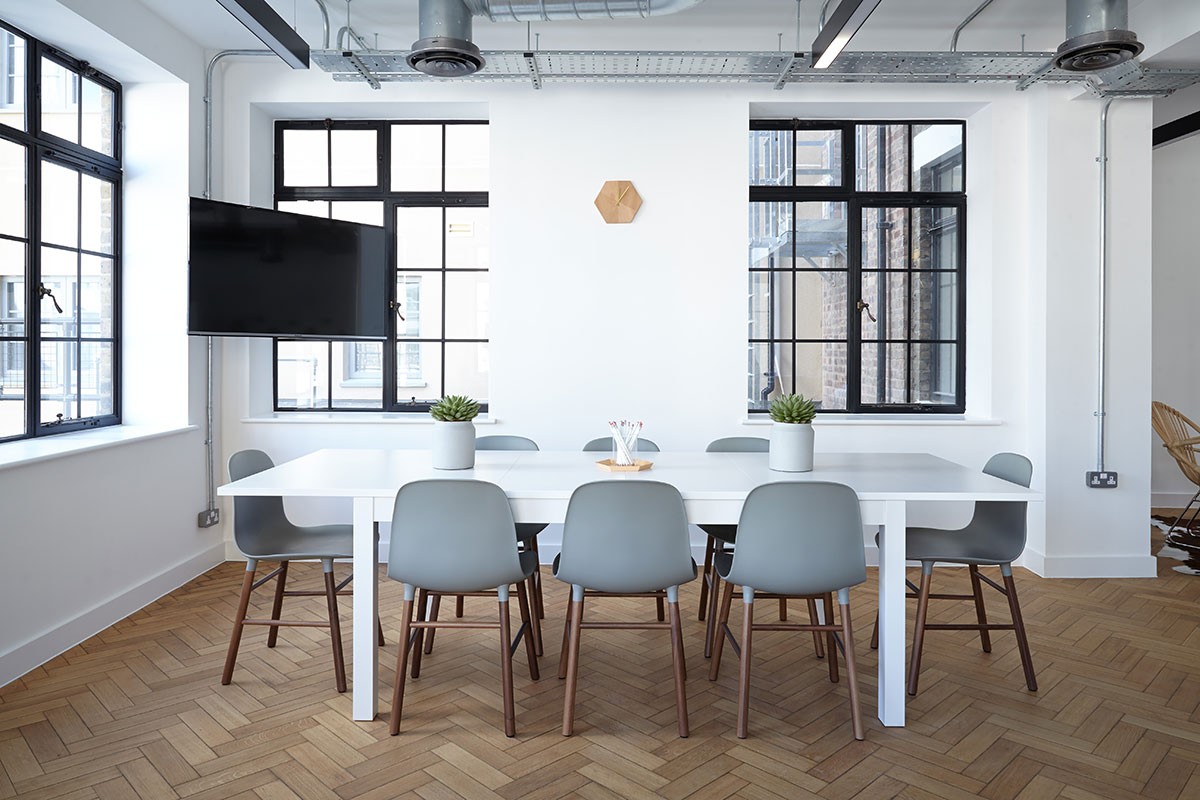 If It Sounds Too Good to be True, It Probably Is

As with most things, it’s tough practicing law on your own. The considerable overhead of maintaining a law office falls squarely on your shoulders, the day-to-day costs of practicing law come out of your individual resources and, on top of it all, you practice in isolation with no one but your trusty copy of Black’s Law Dictionary to keep you company. With these grim prospects, the idea of sharing office space with other businesses sounds like an independent lawyer’s dream come true. Office sharing is analogous to getting a roommate: you not only gain someone to pay half of the rent and utilities, you also get a new best friend who’s always around. While this has clearly life-altering benefits for solo practitioners, small to midsize firms would no doubt appreciate the savings of sharing office space, as well. Unfortunately, what seemed like a potential boon to lawyers in troubling economic waters turns out to be an ethical quagmire that can easily bog down even the most well-meaning attorneys. Below is a brief explanation of why sharing your floor space with non-lawyers is not as good of an idea as it may seem on its face.

It’s Not That You Can’t, It’s That You Shouldn’t

A bit of good news to chase the doom and gloom of the opening paragraph: while rules vary a bit from state to state, in general attorneys can share office space with other law firms and non-law firm businesses. According to the Michigan State Bar Committee on Professional and Judicial Ethics, a Michigan lawyer is permitted to maintain any physical location as a law office, even if it is shared with non-lawyers, so long as the lawyer has a dedicated office space that is distinct from the operations of the other business. Many other state ethics committees echo the sentiment. The Louisiana State Bar Association Rules of Professional Conduct Committee released an opinion stating that lawyers are permitted to share space with non-lawyers, but must assure that lawyers strictly uphold all ethical duties of confidentiality and professional independence, and must avoid assisting in the unauthorized practice of law or other improper business transactions. The Kentucky Rules of Professional Conduct Committee released an opinion that mirrors that of Michigan’s. As always, it is a good idea for you to read up on your own state’s Rules of Professional Conduct before jumping to any conclusions, but a brief survey reveals that, overall, lawyers are permitted to set up shop in the same space as other, non-legal businesses, so long as the businesses are kept sufficiently separate and all other ethical duties are upheld. On the surface, this may sound easy, but anyone who has taken the MPRE knows that maintaining the high ethical standard expected of lawyers in a shared office setting is going to be much more difficult than it sounds.

A House –NOT– Divided Against Itself Cannot Stand…

So, let’s unpack what it means to keep your office separate from non-lawyers. According to the Michigan State Bar Committee, a separate office space is maintained when the office and common areas are arranged and utilized in such a way that the businesses remain “separate and distinct,” the lawyer’s duty to their clients to maintain confidentiality is upheld, and the public at large is not led to believe that the law firm and the non-lawyer are in business together. If you think this sounds like a nebulous and difficult standard to reach, don’t worry – you aren’t alone.

Under the standards it set, the Michigan State Bar Committee found impermissible an arrangement under which an attorney made intermittent, short-term use of office and conference space that was not dedicated to the attorney specifically. Even though the attorney would be alone in the space and using it exclusively at the times that they used it, this was not enough to classify it as space separate and distinct from the other businesses also renting the space from time to time. The Committee’s fear is that an arrangement that does not establish a permanent, separate, and distinct space for the attorney could too easily slide into multidisciplinary practice or the unauthorized practice of law, two activities proscribed by the Model Rules of Professional Conduct in Rules 5.4(b) and 5.5, wherein non-lawyers provide legal advice to a lawyer’s clients. In general, any arrangement in which a lawyer can be seen to share office and conference space with non-lawyers will likely fail this test. Attorneys must maintain a completely separate and distinct space.

Confidential: For Your Eyes Only

One of the most sacred of an attorney’s ethical duties is the duty of confidentiality owed to clients. If your clients cannot trust you to protect their sensitive information, they will be less willing to share it and could undermine their entire case by preventing you from preparing fully. What’s more, if you allow confidential communications to leak after they come into your possession, you jeopardize not only your client’s interests, but your own career. This important duty becomes exceedingly difficult to maintain when sharing space with businesses that are not used to this high maintaining this high standard of professional secrecy. Whether it is a common mail room, common file room, or shared administrative staff, there are constant risks of breaching your duty of confidentiality when you are sharing an office with non-lawyers. It is possible to take measures to maintain confidentiality under these circumstances, such as obtaining locking file cabinets, but the presence of non-lawyers makes it even more difficult than it might be when sharing space with another law firm who understands the requirements of confidentiality. Consequently, staying in compliance might require training and supervision of shared staff to ensure they know how to avoid creating a breach of confidentiality – and even this may not be enough. Therefore, FirmVO has the solution for this inevitable problem.

Finally, sharing space with non-lawyers creates a heightened risk of offering legal services in person and offering or accepting improper referrals, violations of the Model Rules of Professional Conduct 7.2(b)(4) and 7.3(a), respectively. It may seem like an easy issue to avoid, but when you are working side by side with people every day, it is easier than you might think to slip up and offer or accept an improper referral from your cotenant, or inadvertently solicit legal business at the watercooler. In addition to the Model Rules of Professional Conduct, most states have rules surrounding referrals, solicitation, and business transactions with clients and third parties. These rules are very strict, and designed to make it difficult to engage in these types of activities without committing an ethical breach. The easiest way to avoid falling into one of these tricky situations is to avoid sharing space with non-lawyers in the first place.

The general consensus among state ethics committees is that an attorney may share office space with non-lawyers, but doing so is rife with ethical dilemmas and strict standards that could create a great deal more trouble for the intrepid solo practitioner than shelling out the money for their own office space. But fear not, cash-strapped solo practitioners: there are other options out there for mitigating the overhead of your practice, discussed here:

3. “Lawyer May Not Use Short-Term Space Also Used by Nonlawyers as Alternate Office.” Bloomberg BNA. November 21, 2012.